Well, as you can probably guess, since I’m summarizing two months in one letter…April and May were busy and FULL of new things! What’s new at camp? Well, Josh has this new philosophy for the camp farmyard, tiny big animals and big tiny animals.  So, he brought three new mini donkeys (AKA the burritos). Their names are: James, Star, and Delilah (who, surprise… is pregnant). 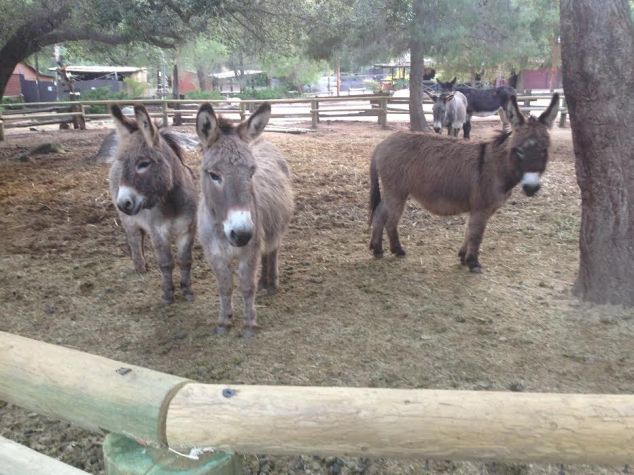 We also got two new mini-horses, Brown Sugar and Norma Jean.  Norma Jean was pregnant and delivered Gracie Lou in late May.  Josh also purchased two Flemish giant rabbits which can grow up to four feet long! The mini animals and the giant ones are all a huge hit with the weekend groups as well as the onsite staff.  He also made the camp bike track a priority this month and had a professional bike track engineer revamp the entire course! This will also be a sure crowd pleaser as everyone who comes to camp brings their bike! 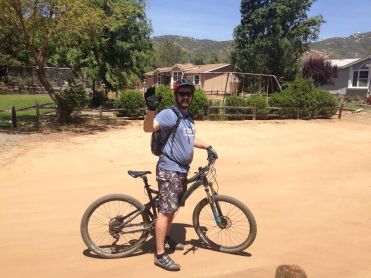 Speaking of people who can ride bikes! Yes, it’s true Josh did get the go-ahead to ride his bike on his birthday. He was so happy and all the PT’s were so impressed with his progress. His doctor told him to pursue life again like before! This was mentally challenging as he got so used to a cautious limp, but now everyday he is living like nothing happened, what a relief and blessing for our family! Thank you guys so much for praying us through that recovery process! 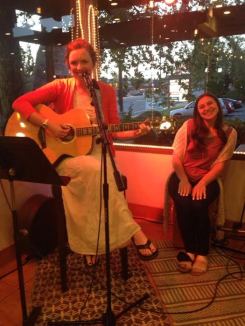 of music. I lead worship with my friend Miranda at our church’s half-day women’s retreat. And then played again in May at a local coffee shop giving away a brand new album Josh recorded of me in the camp barn. It was so therapeutic to finally get these almost ten year old songs out of my head and onto a CD! Will also be putting them online for easier access, stay tuned.

In a crazy turn of events, the same day as the women’s retreat, Owen cut his chin open playing on the camp playground, and Josh and I had to take him to the ER. It was a long day, but thank God the ER was almost completely empty–And he did not need to be sedated for stitches, just super glued, hooray!! 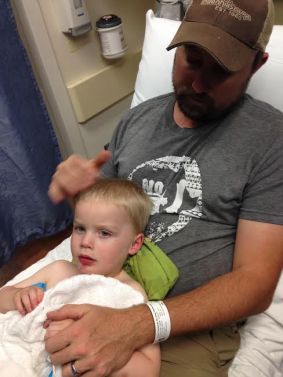 In lighter news, Silas graduated from his Awana class in 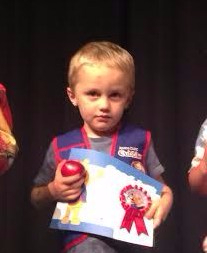 early May, where he weekly memorized scriptures, sang songs, and made crafts. We are so proud of him as he was one of the youngest kids in his class!

In April, our summer staff coordinator, Travis organized a super fun photo scavenger hunt for the 2017 summer staff. The high school and college age kids ran around Balboa Park looking for iconic images to track down in teams. Then we slowed down, ate some Jack in the Box tacos, played some worship songs, and listened to our co-missional staff member, Jacques speak about preparing for camp and desirin 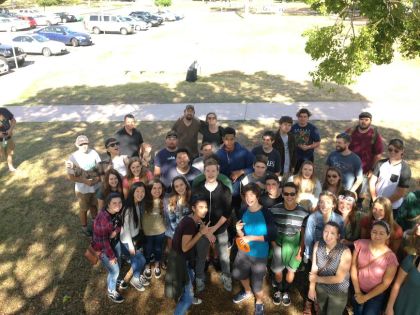 g God more. It’s a great group of energetic kids; please keep them in your prayers– that they would grow this summer in the grace and knowledge of our Lord Jesus! And that we as full-time missional staff would encourage them and equip them according to the scriptures.

The April-May calendar also filled up with Gold rush days. During the week, buses of kids come for an overnight, educational experience. They get new names and occupations from gold rush history. Our amazing staff guides them on an unforgettable, journey back in time complete with costumes and, of course, a hilarious western accent to boot! 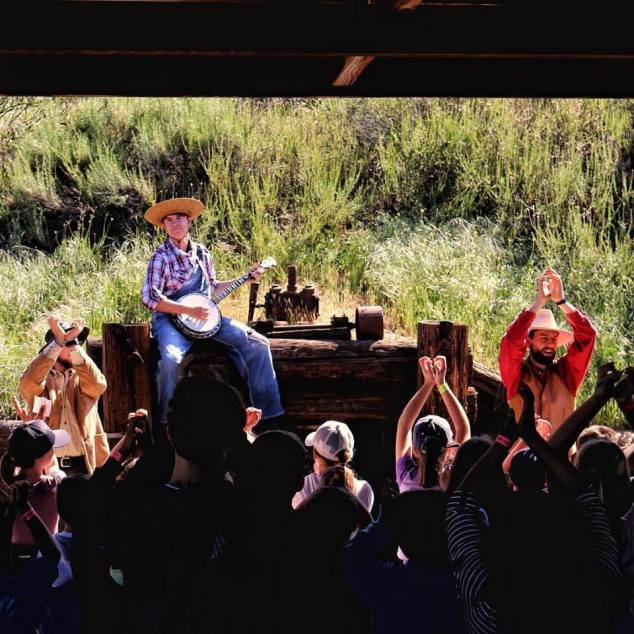 Well, that’s April and May for yah! 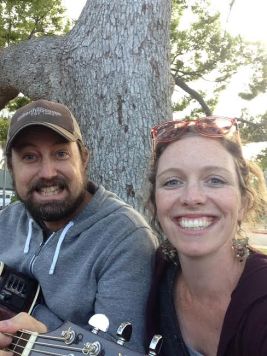 Keep us in your prayers. I did have a stomach bug for a solid week in May– pray for continued healing and protection as the baby grows, until her due date on July 28th!  All shows well in my prenatal visits!

PRAY for protection as we go into the BUSIEST time of the year. Josh oversees many, many people during the summer season: June 18th– July 9th. We NEED God’s mighty hand to guide us and sustain us, for HIS GLORY!!! 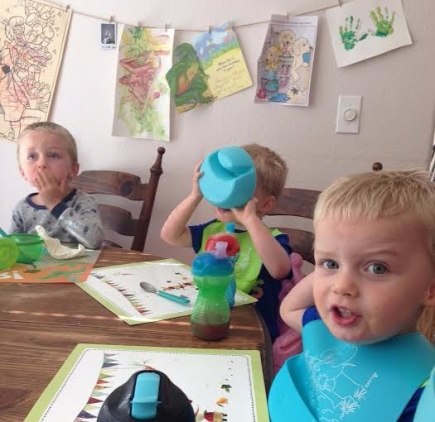